On Monday, August 8, protesters took to the town’s streets to draw the State Government’s attention to the rising tide of unrest there.

In response to the recent abduction and murder of a hotelier, Gbenga Owolabi, and Rachael Opadele, a student at Ladoke Akintola University of Technology enrolled in the 500-level, there was a peaceful protest (LAUTECH).

The Ogbomoso Consultative Council and Ogbomoso Community Youth Forum organised the protest, which started in Takie Square in Ogbomoso and moved throughout the town before settling at Soun Ogunlola Hall.

Addressing the protesters, a representative of the traditional heads and chiefs, said they were taking necessary steps on the matter, urging residents to cooperate with OPC, Amotekun and other indigenous security agencies towards combating crimes in Ogbomoso.

Some personalities, who addressed the crowd, including Imam ile Yoruba, Retired AIG Sheu Babalola , Retired AIG Ajani, CAN Chairman Ogbomoso, Lamiju Alao Akala and others said efforts were re going underneath to improved on the security of lives and properties in the town, urging residents to be security conscious and report any suspicious movement to the appropiate authority.

President of Ogbomoso Community Youth Forum, Rev Peter Olaleye, said: “Our ancestors are brave and bold, they were never conquered by any war not even the dreaded Fulani war. We will never allow any intruder to take over land enough is enough.”

Some of the protesters asked the government to fish out killers of the Hotelier and the LAUTECH student as well as abductors of the other people. 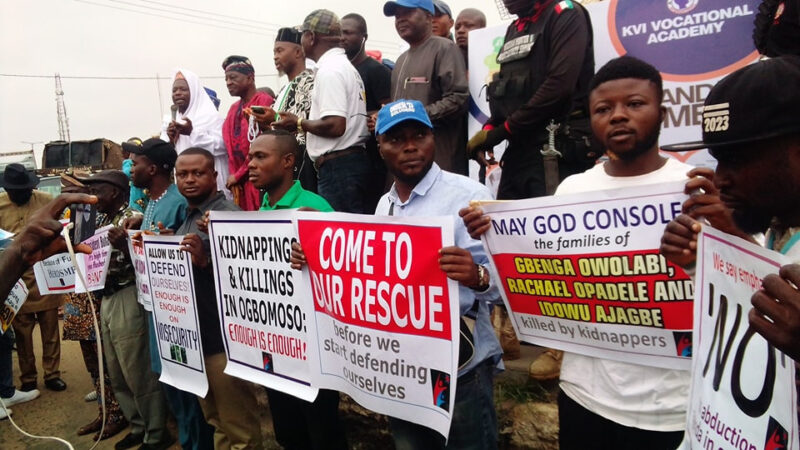 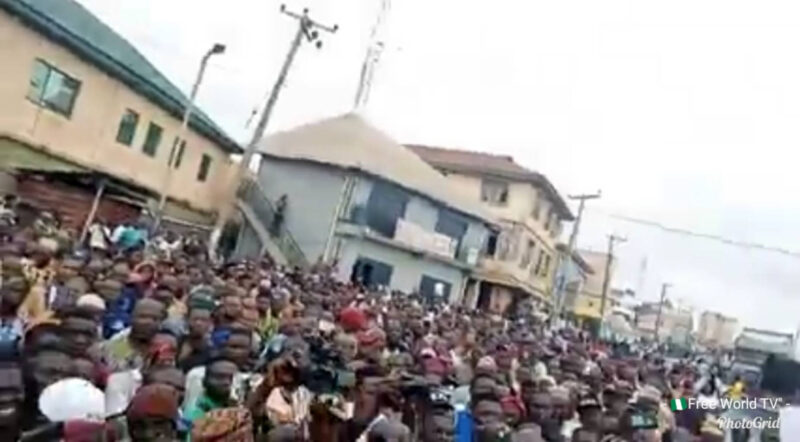 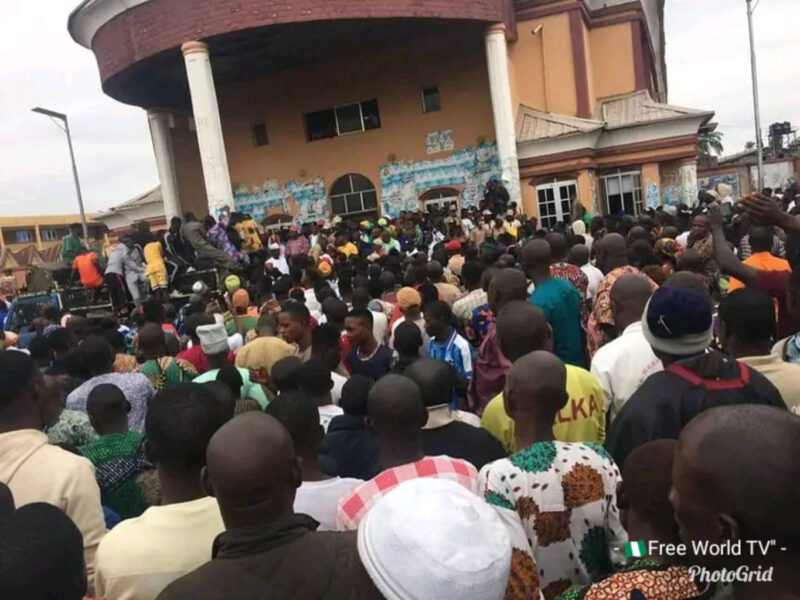 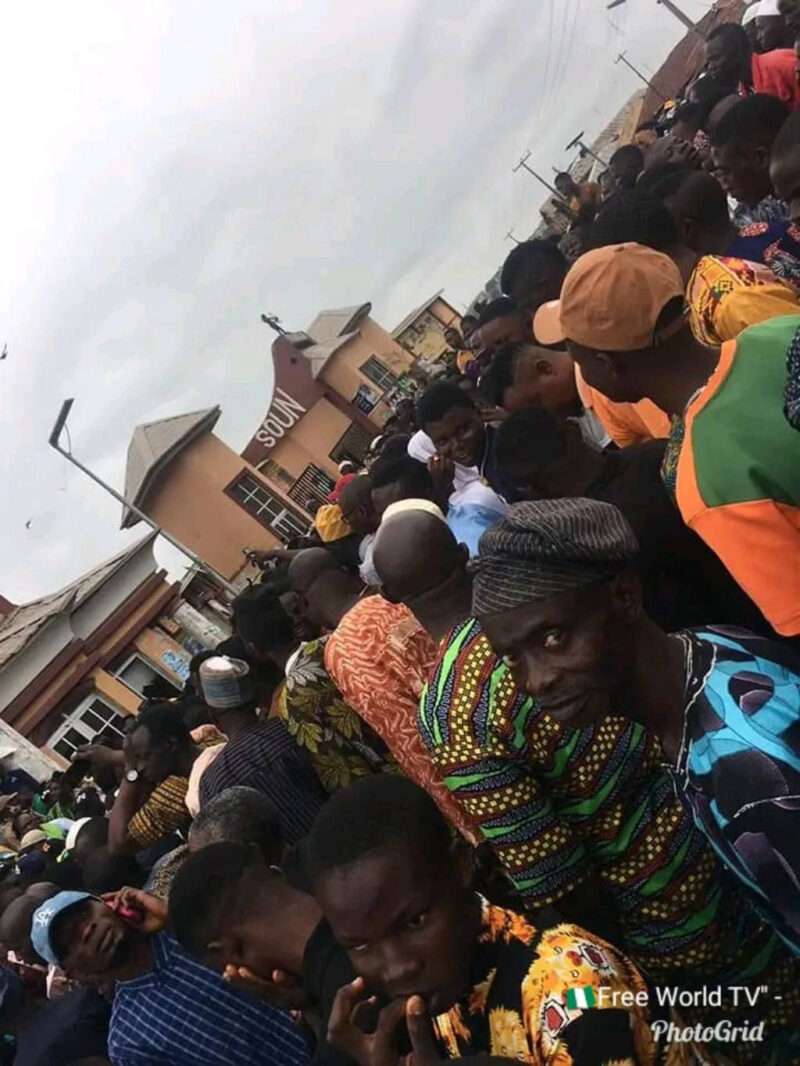 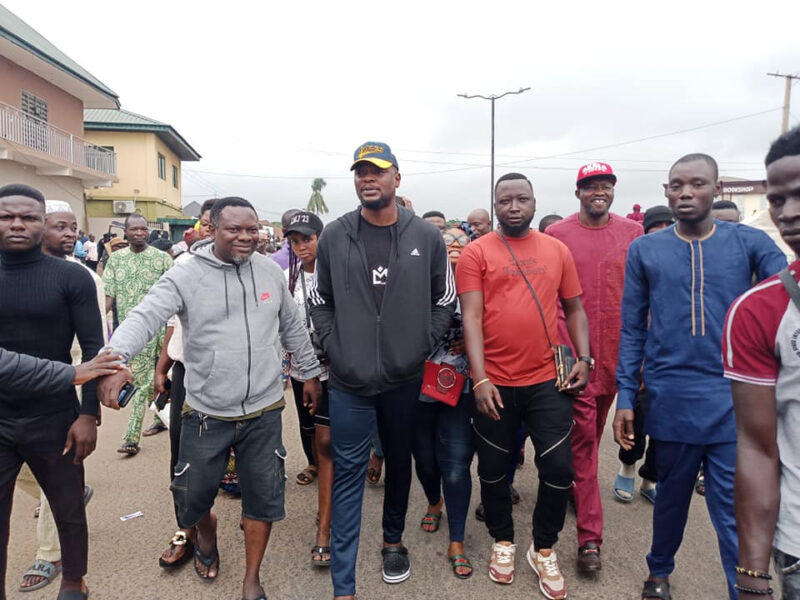 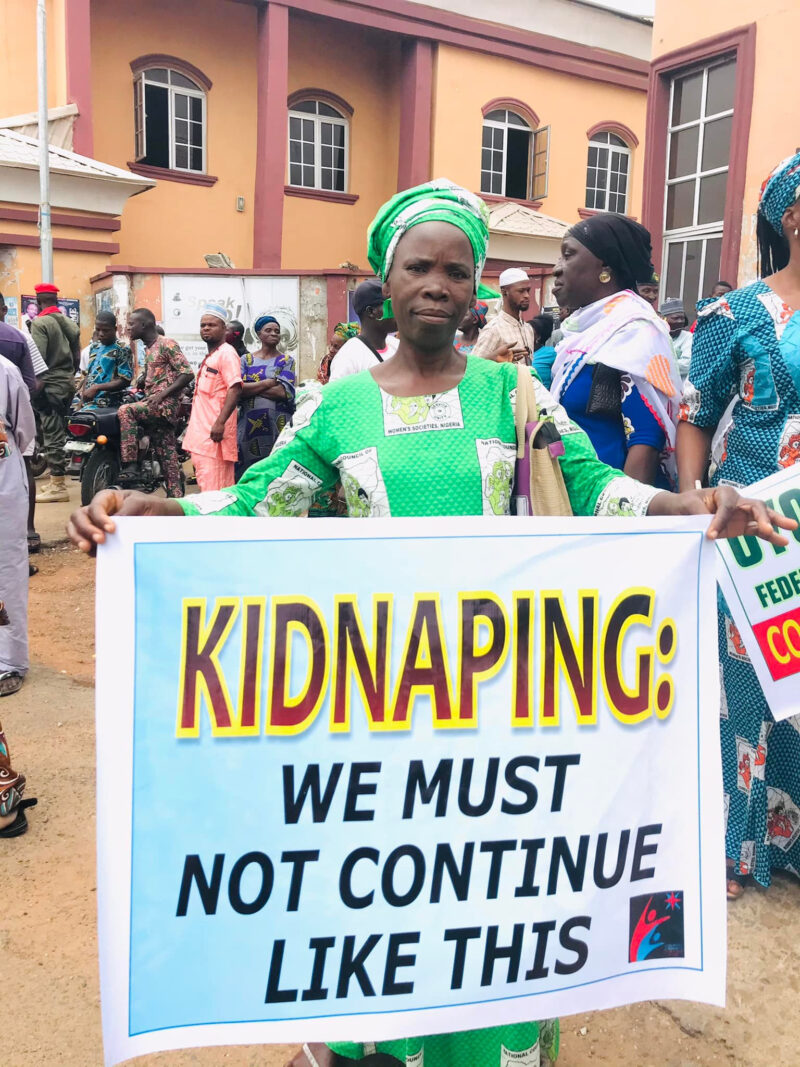 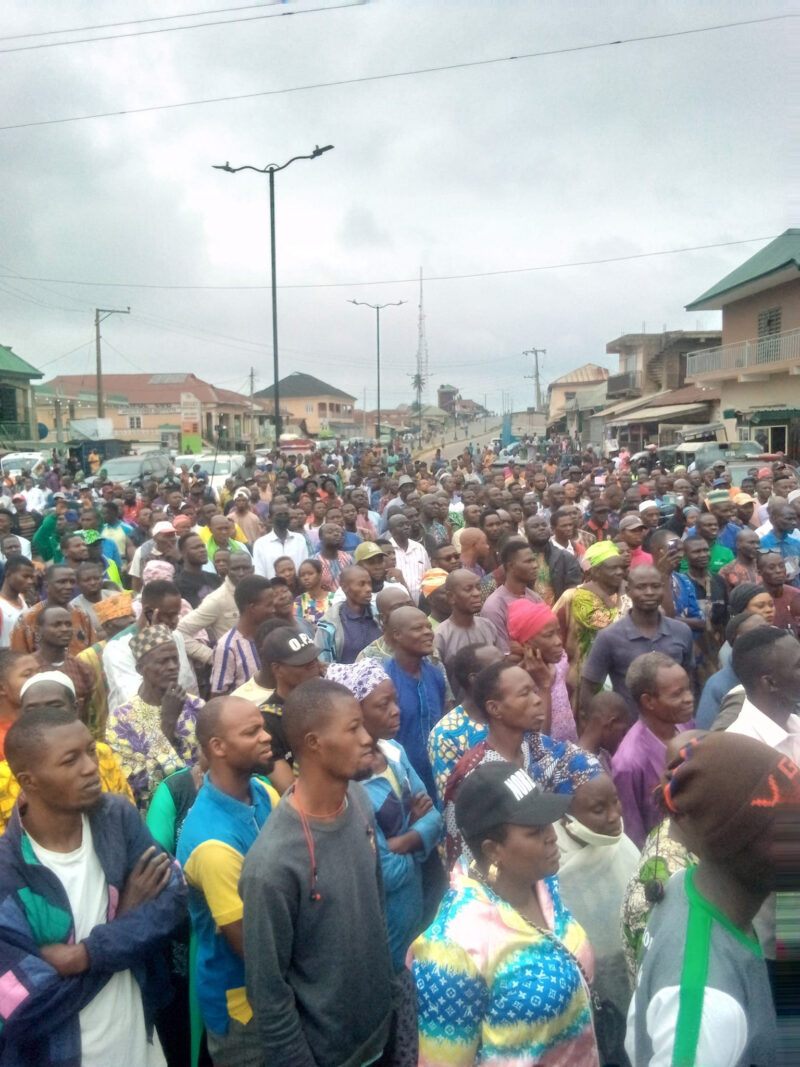 Related Topics:LAUTECH Student
Up Next

Youth Week: Here are some of the moments in the day one of youth week in Nri