The South Africa’s Department of Correctional Services has said that it is embarrassed with viral videos of a female warder who was caught having sex with an inmate in one of the offices at the prison in KwaZulu-Natal.

The video which has gone viral on social media showed the female warder passionately kissing the inmate in what looks like an office inside the prison before they got half-naked and also got into the act.

Spokesperson for the department, Singabakho Nxumalo who confirmed the authenticity of the video said the flustering scenes of alleged sexual activity between an official and an inmate at the Ncome Correctional Centrehas left the agency appalled, embarrassed and gutted.

He said in a statement:-

“A video with flustering scenes of alleged sexual activity between an official and an inmate at the Ncome Correctional Centre, KwaZulu-Natal Region, has left the Department of Correctional Services appalled, embarrassed and gutted.

“Sexual activities between inmates and correctional officials are shameful incidents that can never be ascribed to what is expected of our officials.

“Correctional officials are expected to abide by a code of conduct, and despicable acts of sexual activities with inmates shall never be tolerated.”

Nxumalo further revealed that the female warder involved has been identified and she will be subjected to a disciplinary process with immediate effect.

“Disciplinary measures have also been instituted against the inmate. Despicable acts of sexual activities with inmates shall never be tolerated.”

In January, the department of correctional services said it was installing body scanners at identified correctional facilities within six management areas in an effort to clamp down on the smuggling of contraband into prisons.

READ ALSO:  Why Men Will Continue To Keep 'Side Chicks' - Benin Residents

Justice and Correctional Services Minister Ronald Lamola said the body scanners were introduced after an official was caught at St Albans Correctional Centre in the Eastern Cape trying to smuggle contraband.

Here are photos below:- 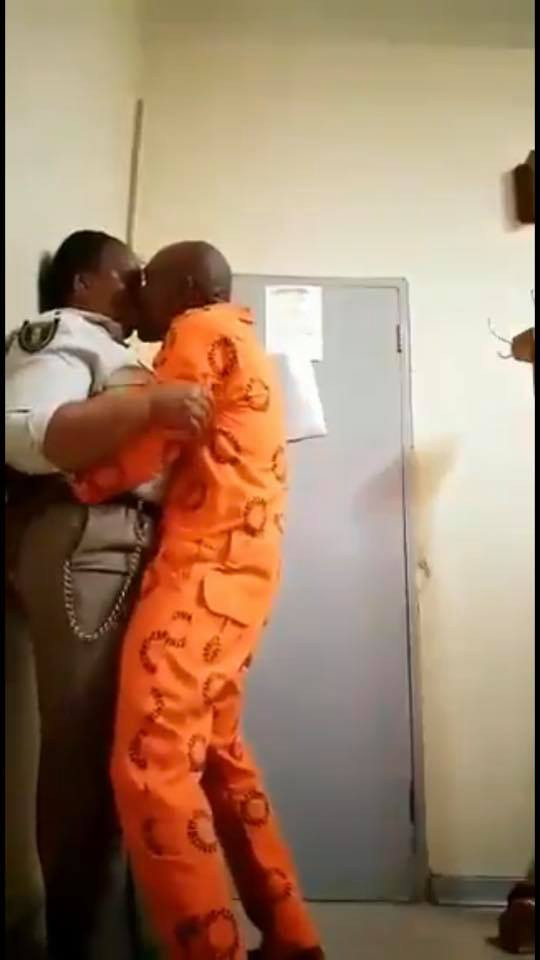 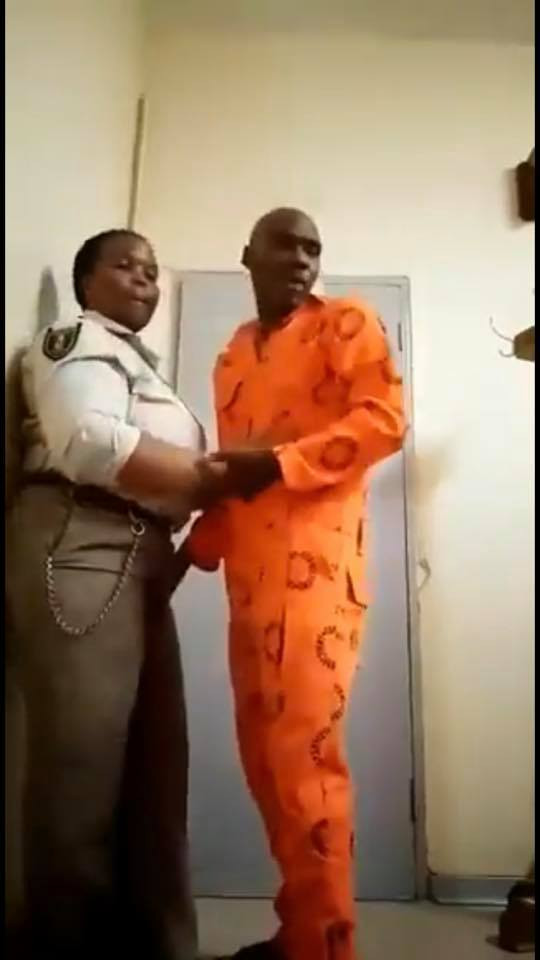 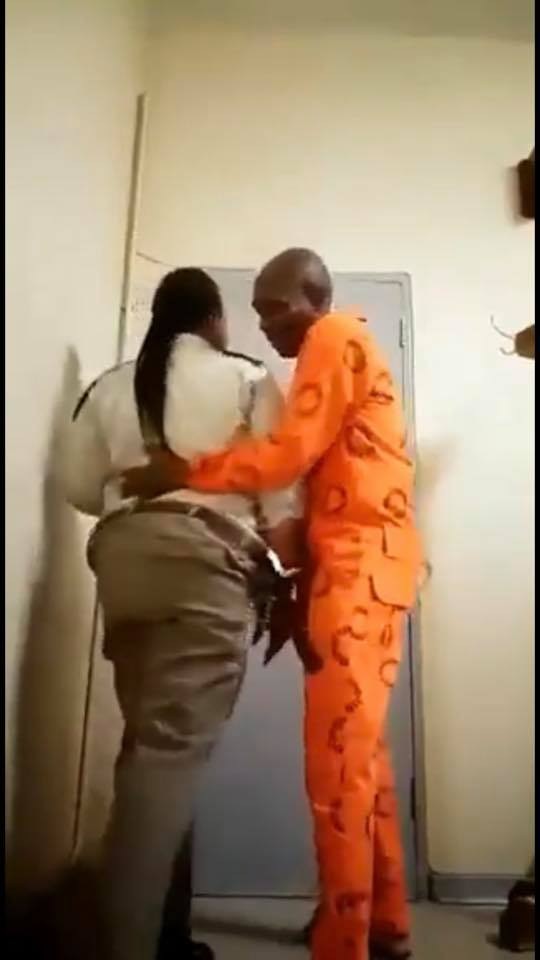 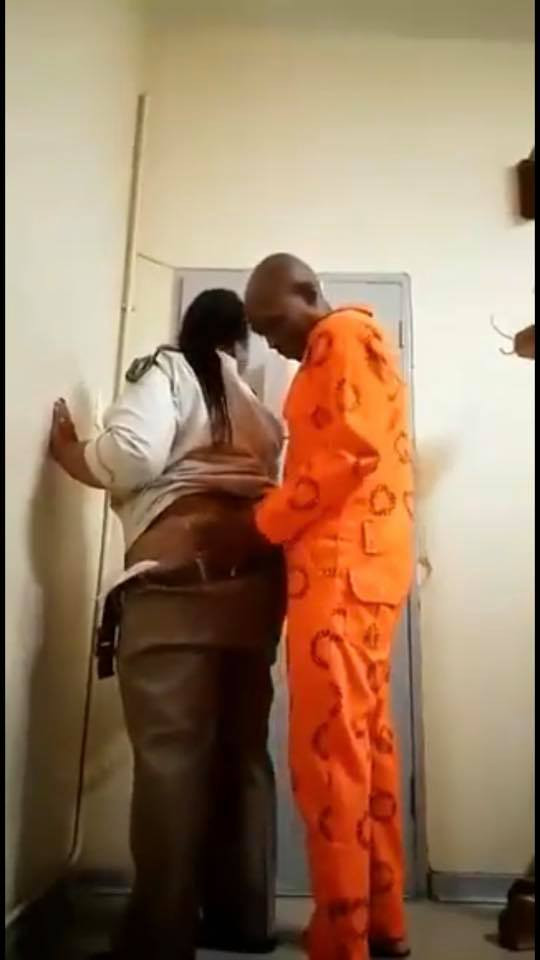 JUST IN: INEC Announces New Deadline For Collection Of PVCs

Singer 9ice Reveals Why He Will Vote For Tinubu