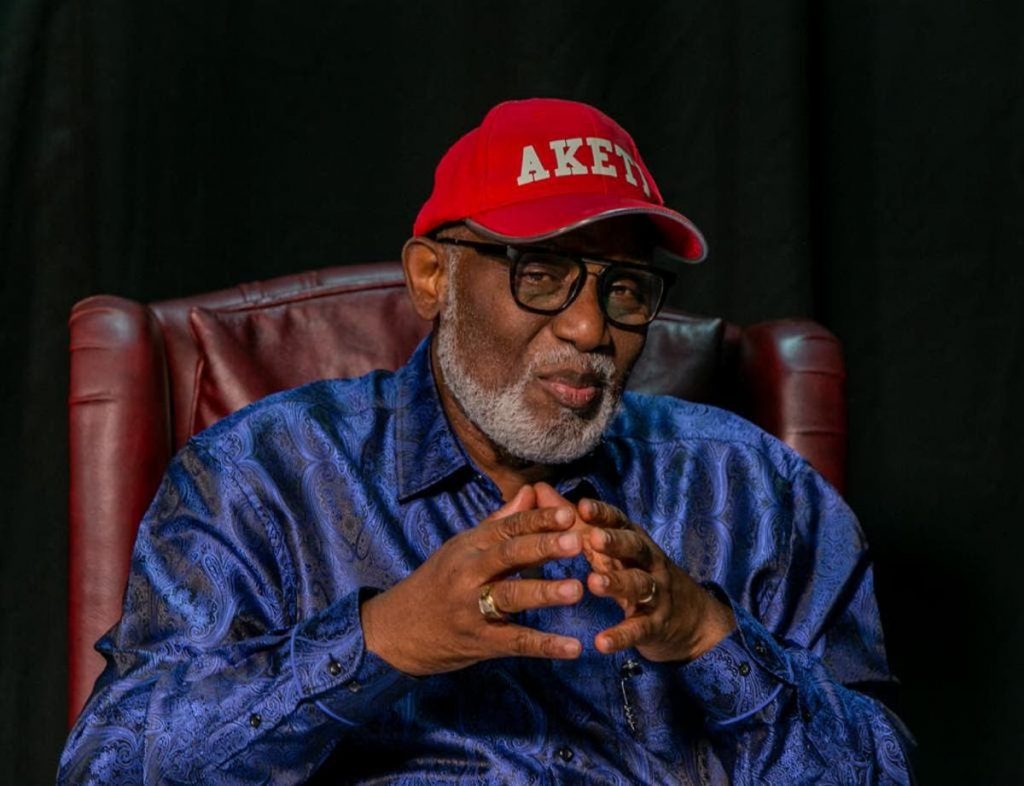 Oluwarotimi Akeredolu, the Governor of Ondo State has clarified the situation surrounding the arrest of Idris Ojo, who was one of those allegedly responsible for the attack on the Saint Francis Catholic Church in Owo on June 5.

Akeredolu on Wednesday claimed that there was an error in the statement made by General Lucky Irabor, the Chief of Defence Staff, when he was revealed on Tuesday that the attackers had been apprehended.

According to a statement issued by Richard Olatunde, the Governor’s Chief Press Secretary, Idris Ojo, who was listed as the 14th wanted escapee from Kuje Prison, was apprehended at his brother’s home in Akure, the state’s capital.

Idris Ojo, a prominent member of the Islamic State in West Africa Province (ISWAP) who escaped from Kuje Prison, was arrested at Aiyetoro in Ondo State, according to Irabor, who made the disclosure of the arrest on Tuesday.

Given that the tragic incident at Kuje Prison on July 6 came after the horrific event of the June 5 attack in Owo, Akeredolu acknowledged in the statement the uncertainty the development had caused the public.

“Idris Ojo, who is number 14 on the wanted list of the Kuje Prison Escapees was arrested in his brother’s house in Akure. His brother, Jimoh Rasheed Ibrahim, received and accommodated him after his escape from Kuje prison.

“He was thereafter moved and kept in the custody of the security operatives at the same time the attackers of Owo Catholic Church were arrested and brought into custody. Hence, the mix-up.

Related Topics:Oluwarotimi Akeredolu
Up Next