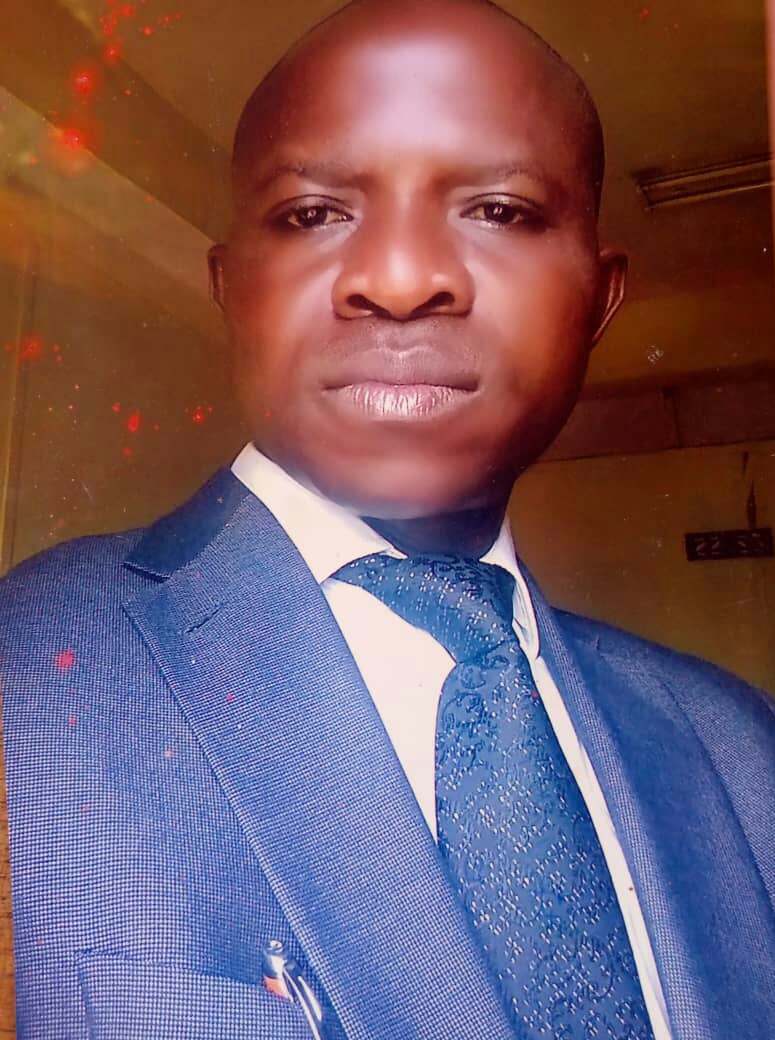 Enugu–The Coalition of South-East Support Group for the presidential candidate of the Peoples Democratic Party (PDP), Mr Atiku Abubakar, says Atiku remains only template South-East can use to secure presidency.

Odumegwu called on all members of the PDP in the South-East to be united and deliver Atiku Abubakar in 2023.

According to him, with his candidacy and eventual victory, he will right the wrong and restore peace and progress in the nation.

Odumegwu urged people of the South-East not to throw away their political energy to an unclear and uncoordinated political moves and frenzy of the moment.

On the newly inaugurated group, he noted that they would focus on Atiku project by coordinating, sensitising and educating the people of South-East on circumstances of emergence of Atiku Abubakar and his vice, Dr Ifeanyi Okowa.

“We are not going to engage in the usual jamboree campaign but in a grassroots mobilisation built on a pragmatic and real mass base.

“All hands must be on deck as we push the Atiku project to each polling booth in South-East to ensure the victory of Atku in 2023 and dislodge the APC come 2023.

“With Atiku’s candidacy we can right the wrong and restore peace to this our great nation once more,” he said.